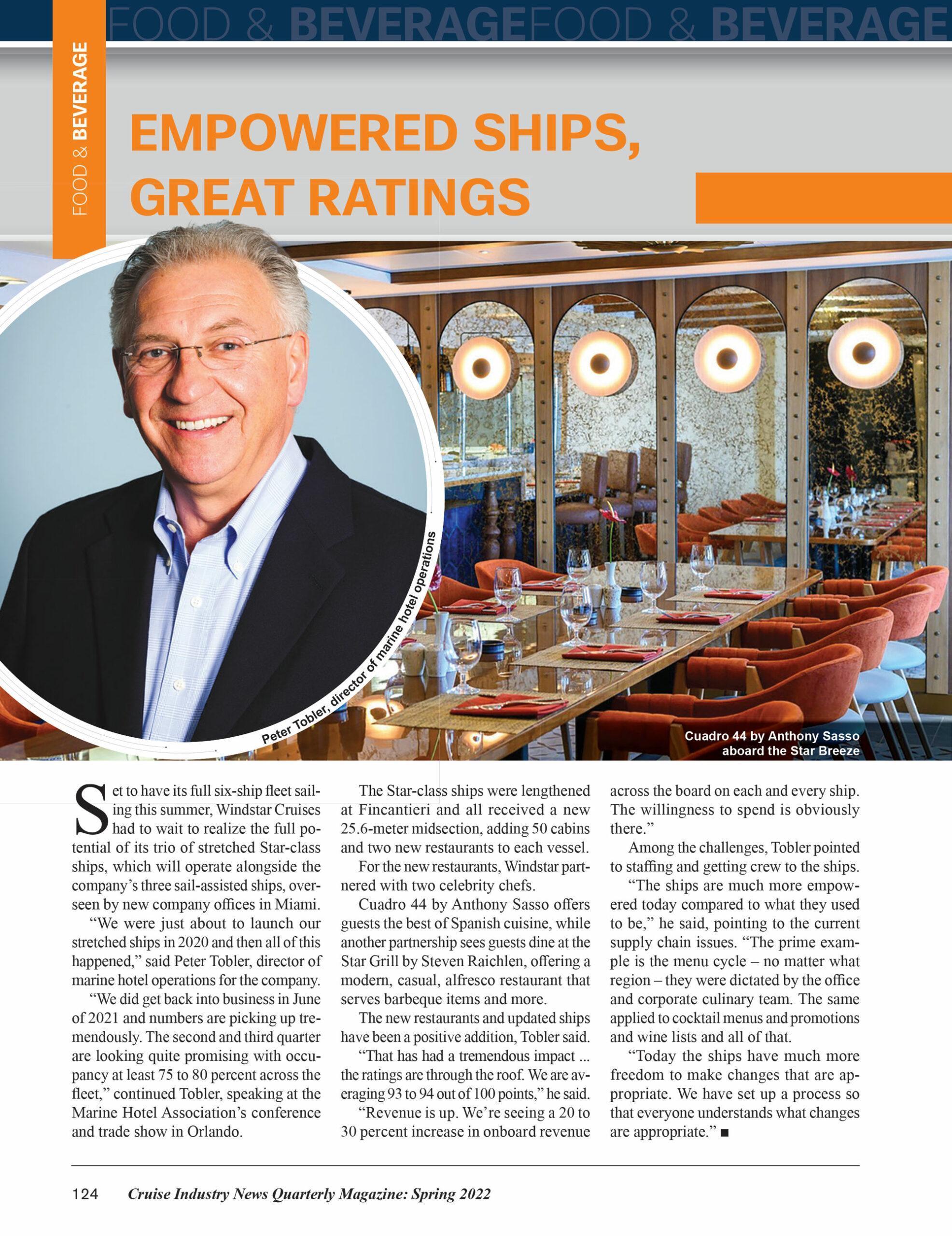 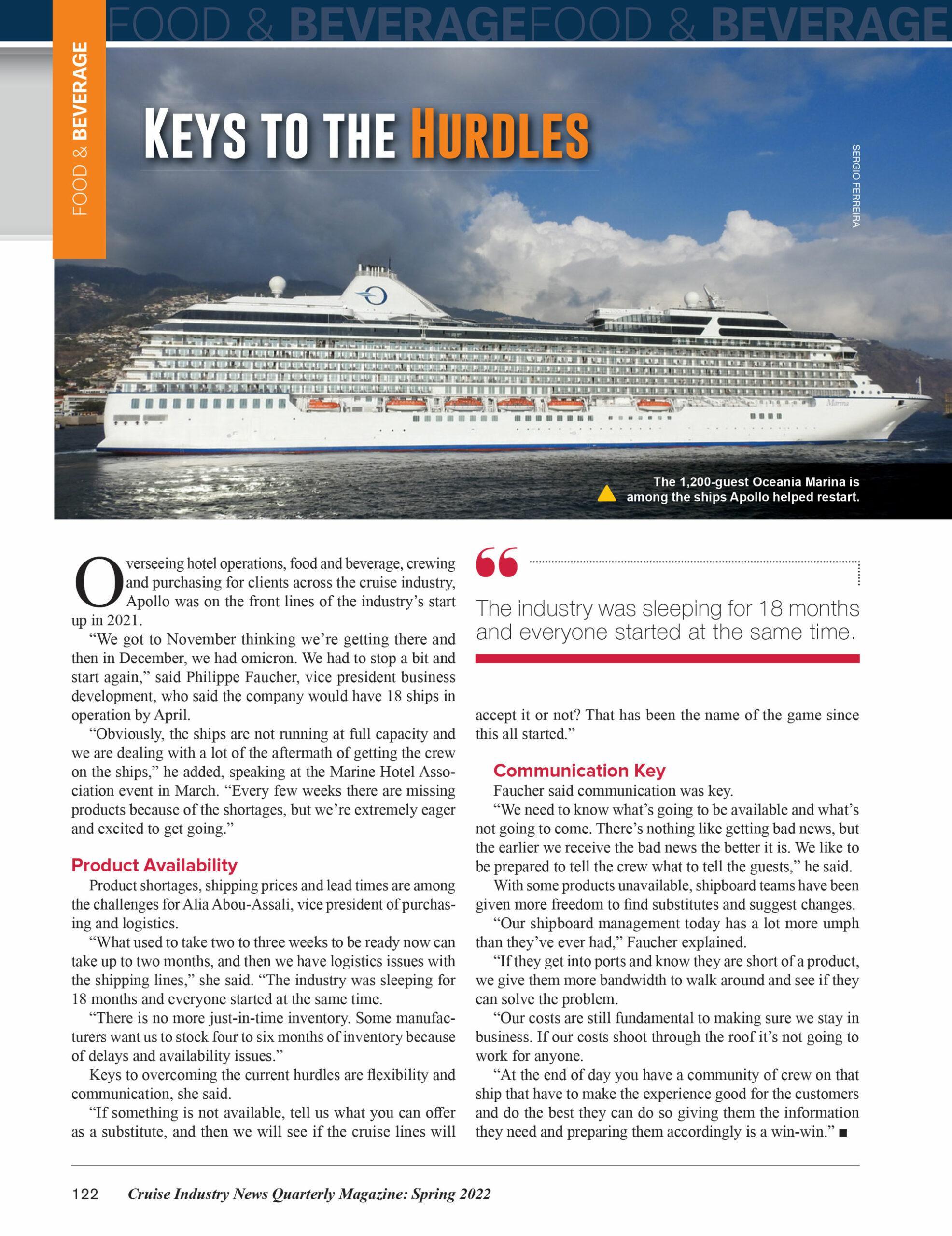 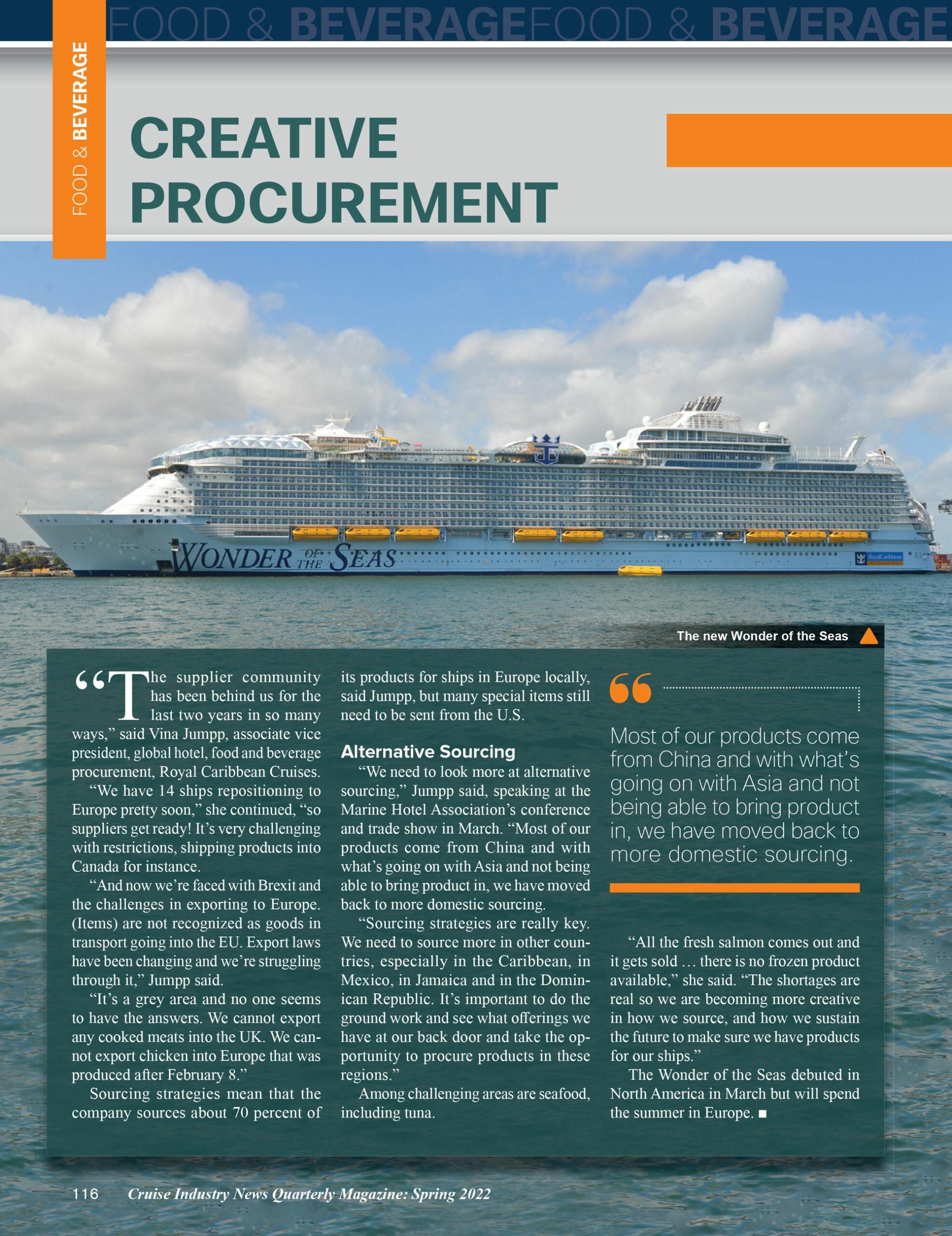 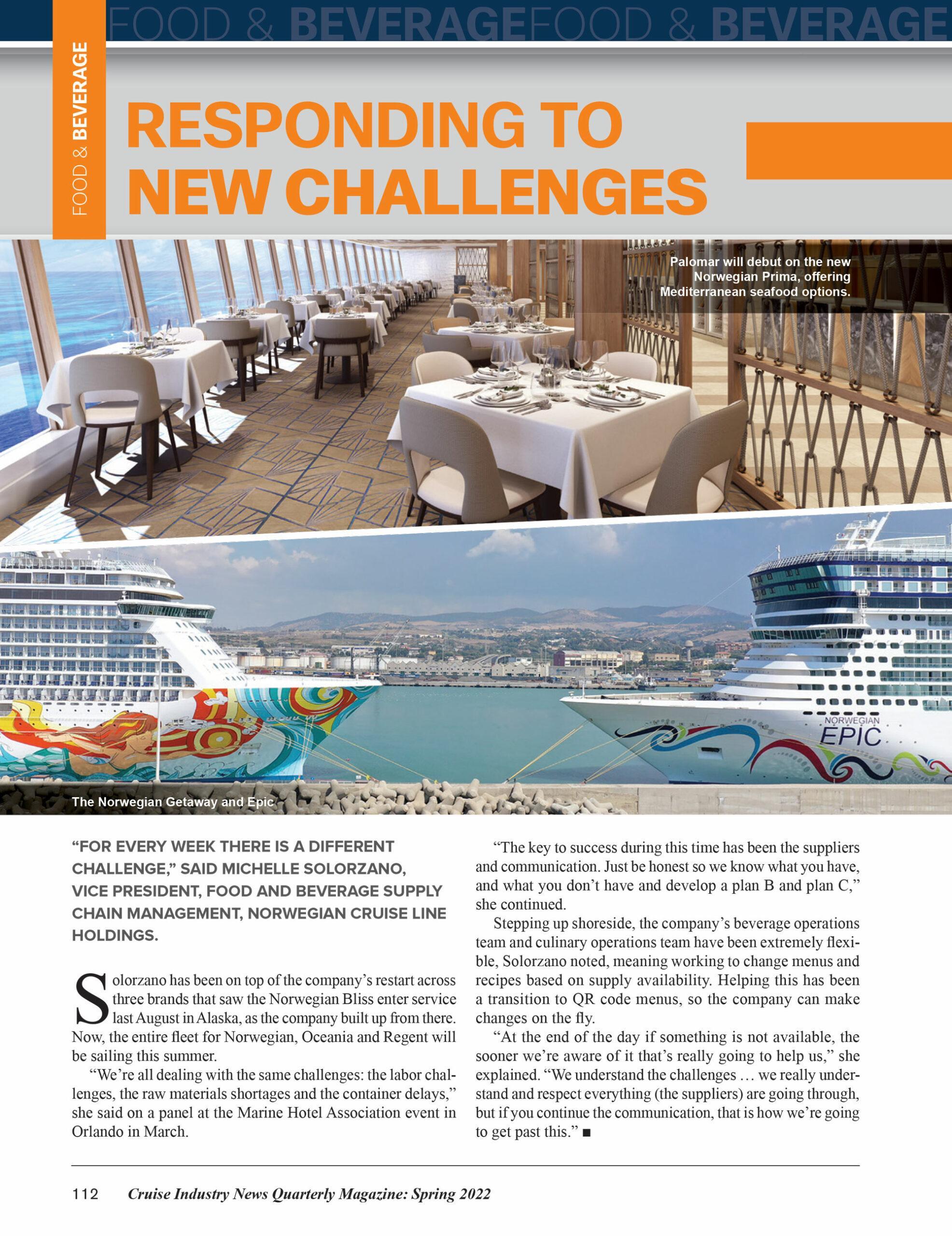 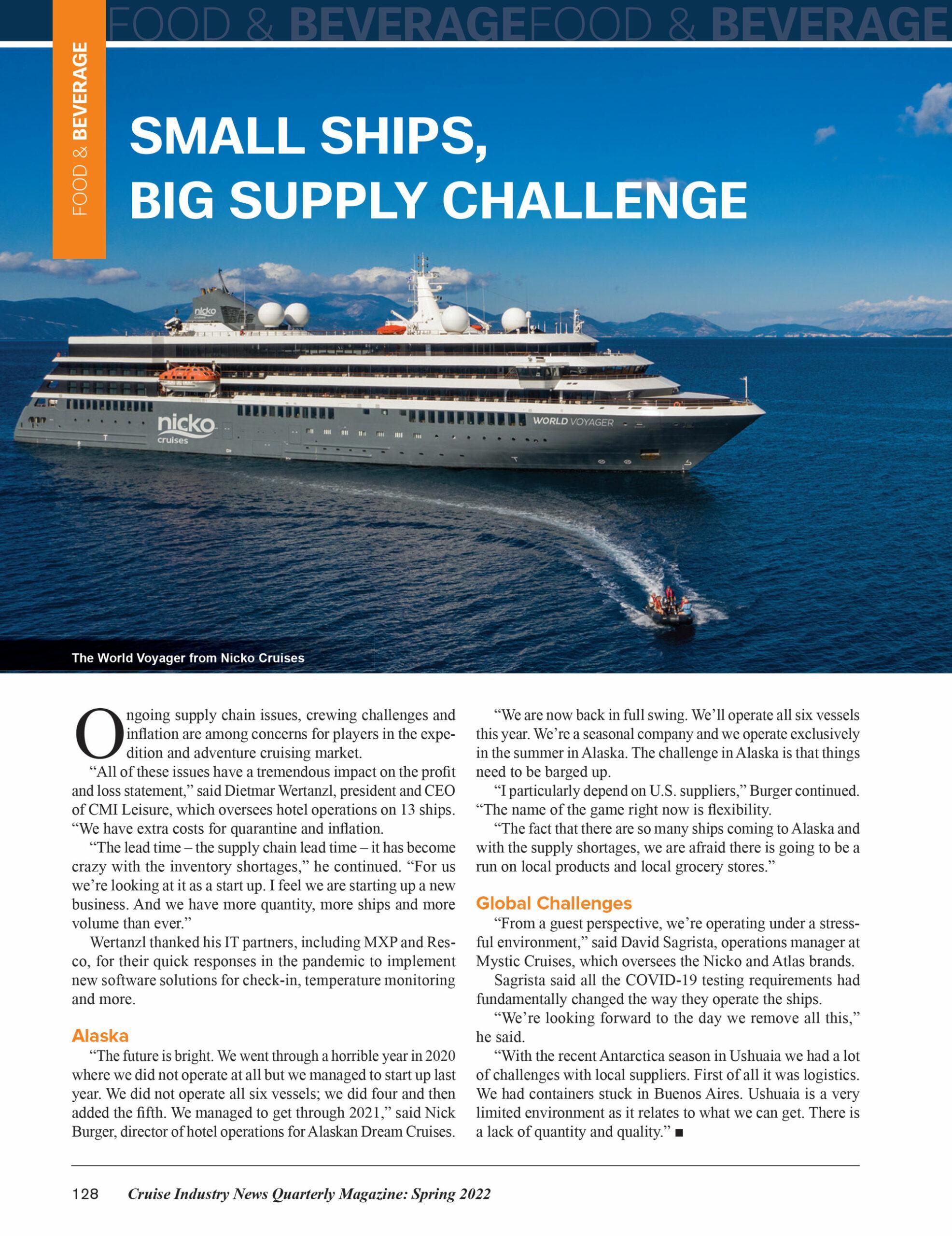 Jacob Roth has passed away.

Roth was best known for his long food and beverage career in the cruise industry and had retired most recently after working for B&S Global Cruise Supply, but was best known from his time with Apollo and Celebrity.

He was a self-made man who worked his way up the corporate ladder from executive chef to become a director of food and beverage operations at Celebrity Cruises.

Along the way he was the owner at JR Cruise Services, and also director of food and beverage operations at Apollo Ships Chandlers. He was also an executive chef, shipboard, with Holland America Line, starting on the ships in the 1960s.